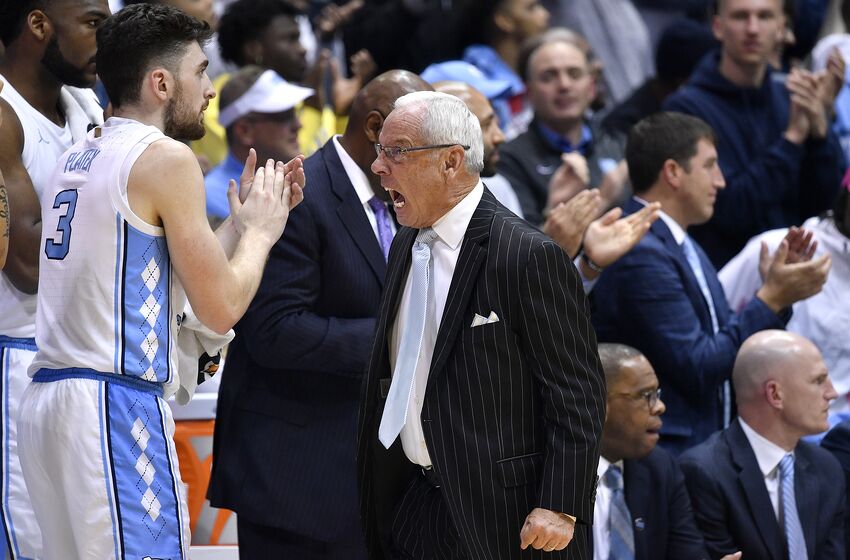 The UNC Basketball team is struggling to score this year, failing to hit 80 points in all 9 of their games. But can they turn it around?

The North Carolina Tar Heels entered the John Paul Jones Arena, Sunday morning, to face the Cavaliers in what they knew would be a defensive battle. The struggles continued on offense for North Carolina as all of the forty-seven points they scored amounted to being the lowest total of the year.

In a game the Tar Heels needed Cole Anthony the most, he was absent. Anthony was forcing tough looks and never found a rhythm from anywhere on the court including at the free-throw line where he shot 3-for-6. The offensive game plan was clearly adjusted mid-game. Armando Bacot became the focal point for the Heels offense as they forced countless paint touches for the freshman center.

The issue with the change to the game plan is the fact that the offense wasn’t working hard enough to get Bacot the ball in the right spots. When Bacot was on the block, where he wanted the ball, he was successful, but it was rare when the entry pass worked.

There was no patience throughout the game.

The Tar Heels players appeared flustered and always in a hurry and the turnovers started to pile up. It felt like they were was no freedom in the offense and that every possession had to start with a Bacot paint touch.

Rather, than the ball being reversed, generating new passing angles to get Bacot the ball down low, tough passes were forced instead, ultimately leading to continuing turnovers. When the offense isn’t in rhythm, it’s crucial to value the ball at a high rate and to utilize the fact that the shot clock is thirty seconds long.

It was frustrating to watch. The game had no motion for the Tar Heels. It was either Anthony taking a contested jump shot or a turnover forcing Bacot the ball.

Ultimately, this North Carolina team isn’t as talented as a usual Tar Heel roster and they need to trust each other. Ball movement is crucial at this point to generate the best possible looks. Although it feels like a darker time for Carolina, this team shouldn’t be counted out.

These are learning curves that most teams go through. It’s much better to be figuring these things out about your team in December rather than March, so expect Roy Williams to figure it out and the Heels to bounce back from the last two losses.